Okta is a company that offers authentication services, which are used by a large number of companies around the world. The company announced that it is checking the allegations of the Lapsus$ group about hacking and potential data theft.

Lapsus$ points out that he had access to Okta's systems for two months, but that the focus of the hackers was only on Okta's clients. The company has more than 15,000 users, including various government agencies, universities, but also standard companies. Okte's clients include T-Mobile, Siemens and other companies.

Official information from Okta is that the company did not find evidence of a hacker attack, but at the end of January this year, an attempt was made to compromise the account of the customer support engineer of one of the companies that cooperates with Okta. After that, the case was investigated and the warrant protected.

The Lapsus$ hacker group has been very active in recent months, and has claimed responsibility for earlier hacking attacks on Samsung, Microsoft, Nvidia and Ubisoft. 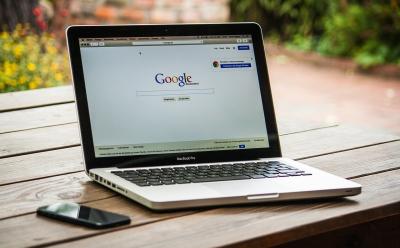 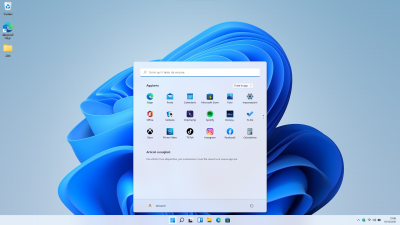 Windows 11 Has Doubled The Number Of Installations On Computers

10 Ways to Work Smarter with Evernote

10 Ways to Automate Your Business with Zapier