Meta Is Looking for Talents Across Europe: They Need 10,000 People to Work From Home

Once Facebook, and now Meta, when we talk about the company, but not about the social network that kept its name - it has big plans for 2022, at least judging by what is being talked about and written about these days.

As we wrote last year, Mark Zuckerberg's empire wants to focus on the Metaverse in the future, with people already starting to pay millions of dollars for virtual land.

Also, Facebook, or Meta, was a pioneer in telecommuting when the pandemic began, maintaining the view that such a regime could be effective, ie a permanent solution.

In that name, Meta relies on telecommuting throughout Europe, in order to attract talented staff from the group of European Union countries, as well as from Great Britain, which is one of the largest branches of American technology giants.

Zuckerberg's company aims to spread the idea of a metaverse network in the coming years, more precisely to build it, and the largest number of new employees from eight European countries will participate in that. Meta hopes to expand his team of talents beyond "traditional" seats.

So Britain and Ireland will no longer be so dominant. However, it is certain that this move by Meta will increase the pressure on local companies to create their own instances for hybrid work and remote work - primarily for staff from the IT domain.

On the other hand, it seems that American companies are more willing to accept telecommuting than European or Asian ones. Meta announced that it will employ 10,000 people for the Metaverse project, and it should be noted that Germany alone, at the end of 2021, lacked as many as 96,000 experts from the mentioned branch.

Will flexible work be like water that "always finds its way"?

In job advertisements, telecommuting is increasingly mentioned, or at least in a hybrid way - which means that you spend part of the work week at home and part in the office. According to Greenhouse, the fact is that today only 5% of ads contain an offer related to teleworking, but before the pandemic, the percentage was much lower - it was 1.5 percent.

Meta has a plan to focus on workers from France, Germany, Italy, the Netherlands, Spain, Poland in the coming period, along with the already present Great Britain and Ireland.

"Maybe they worked in Ireland, and they want to work from Spain or Germany. That is an option available to them," Meta said.

We remind you that in Serbia, more than 50% of workers do not want to go back to the office, and psychologist and university professor Anthony Klok, who coined the term "Great Resignation" in the US, says that especially in this and the years to come. how and why we work ". 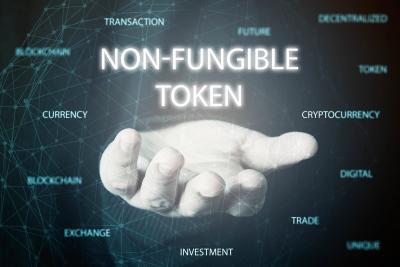 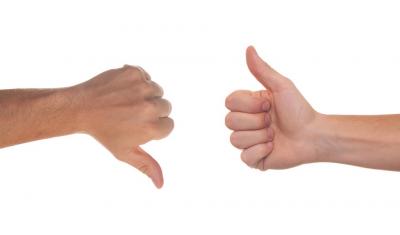 Meta is Not Leaving Europe

7 SECRETS FOR A SUCCESSFUL CHANGE MANAGEMENT

10 Ways to Work Smarter with Evernote